N45129 was flown by the Commemorative Air Force in Mesa, Arizona for a number of years. Here are a couple of photos from that era: 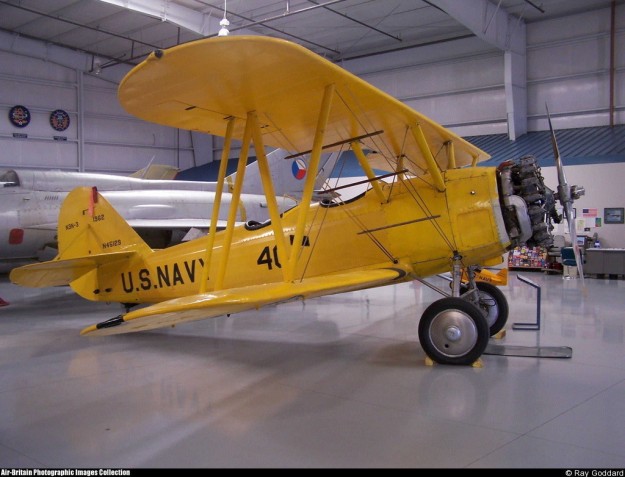 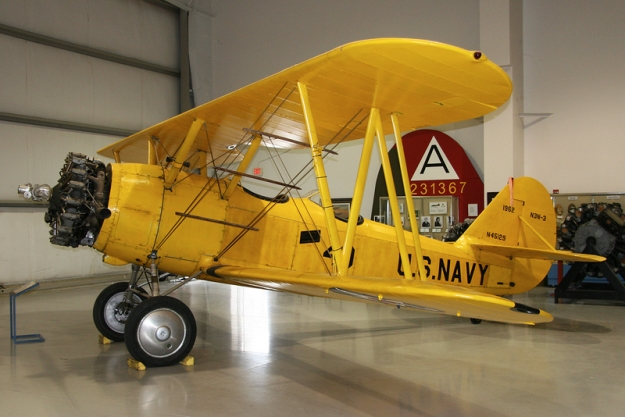 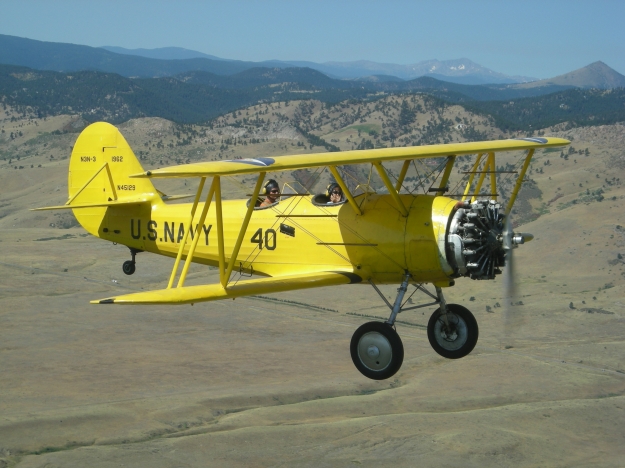 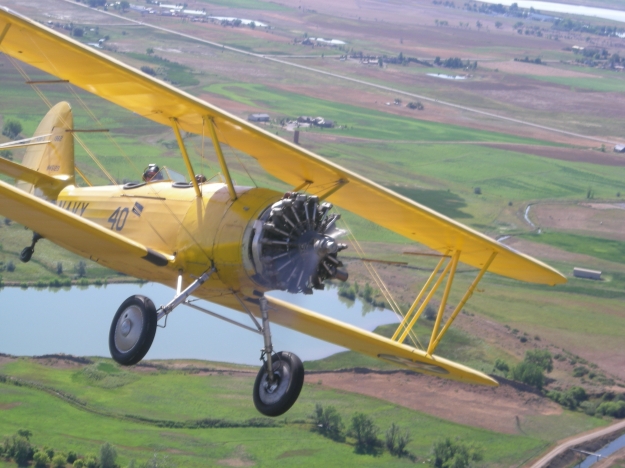 Richard continues: “The airplane went to an airline pilot in Brazil and is now flying under Brazilian registration PR-ZPP. It was an 18-day flight from Dallas. I now have a standing invitation to fly the airplane again from an airfield near Sao Paulo.”