This aircraft has been owned by the same individual since 1970. Here is a second photo from the same event at NAS Atlanta: 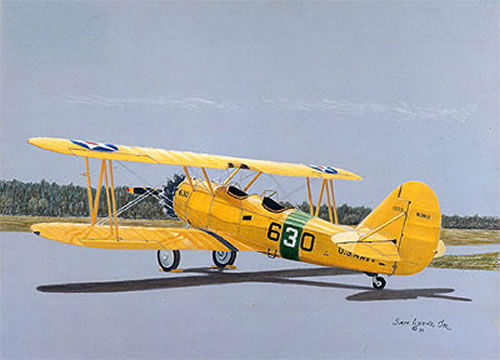 On a personal note, owner Benny was kind enough to pass along a photo of this tag, which they found in the aircraft as they were rebuilding her. It says that the aircraft received a major overhaul at NAS Glenview in 1943:

In a recent conversation, Benny told me that he has reserved the registration number N45212. He will be re-registering 1996 under that N-number, which she originally received when she was mustered out of the US Navy.